The Netherlands Thrives in a World of Digital Connections

How the Dutch digital infrastructure powers business growth in Europe 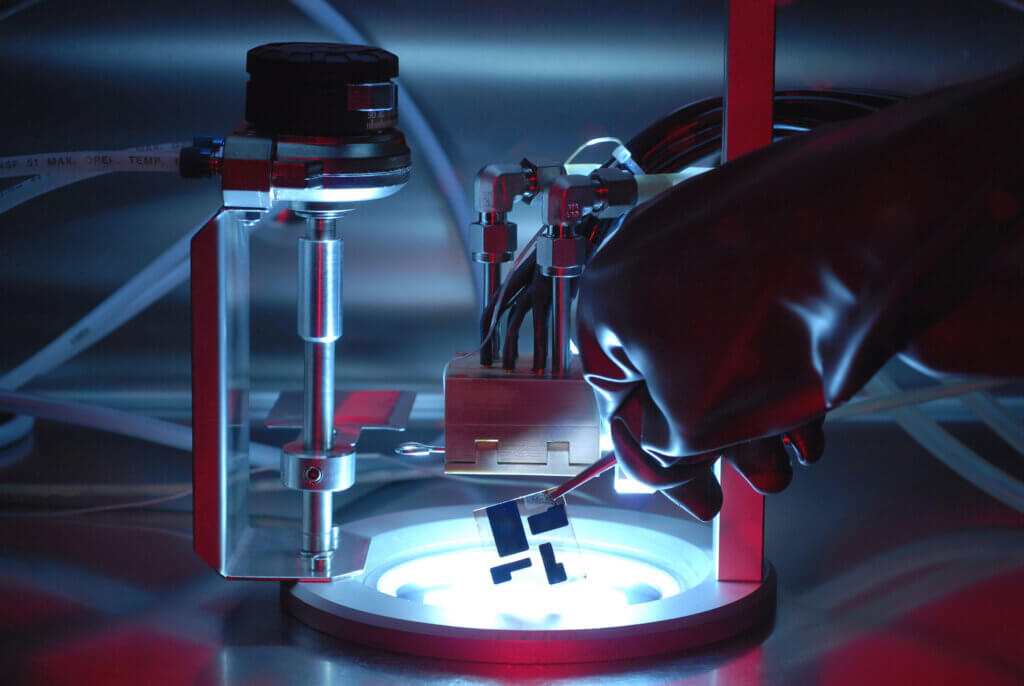 The Netherlands’ digital infrastructure has long been a gateway to European success. But this year in particular has highlighted how important digital connectivity can be for both businesses and employees to succeed. Businesses that needed to pivot during the pandemic, or those who wanted to take their services online, a state-of-the art telecommunications network is a requirement. Similarly, for the thousands of workers shifting to home offices, unwavering digital connections are essential to facilitate a good experience.

In 2018, the Dutch government launched the Dutch Digitalization Strategy and formalized its commitment to preparing for a digital future. The strategy takes a two-pronged approach to advance digitalization in sectors like healthcare, mobility energy and agri/food. The second approach is to strengthen the foundation of digitalization in cybersecurity, privacy, digital skills and fair competition. For companies looking to expand in Europe, the Netherlands’ digital infrastructure helps businesses in any industry operate without interruption.

One of the most wired countries in the world 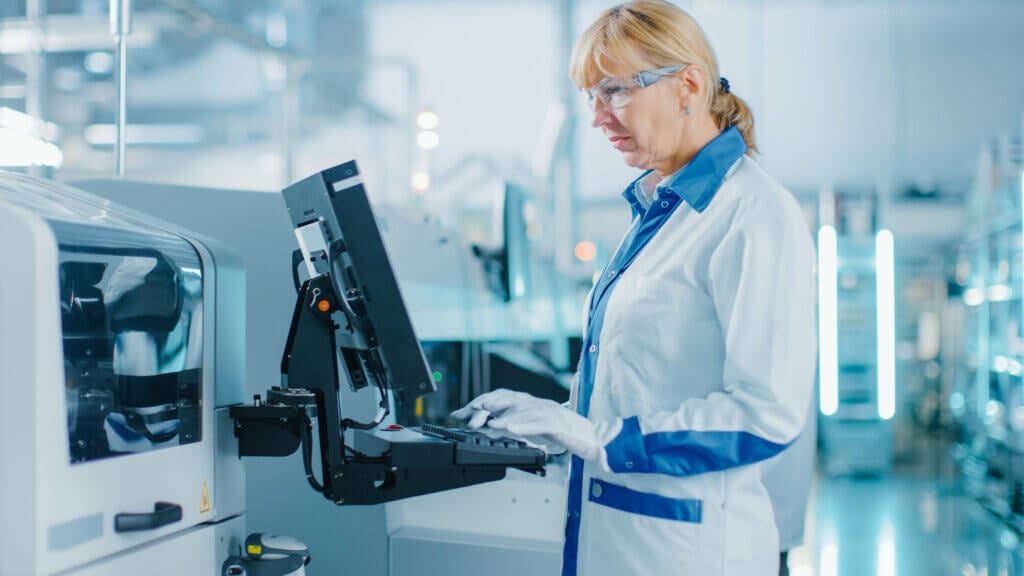 Several rankings have taken notice of the Netherlands as a digital frontrunner. The Netherlands scored No. 3 in the world for IT integration, No. 3 for its future readiness index and No. 7 for its digital competitiveness in IMD’s 2020 World Digital Competitivess Ranking. It also earned the No. 1 rank for digital intensity from EIB based on its digital infrastructure. On top of that, 98% of Dutch households have Internet access, which is higher than all other European nations and the Dutch 4G network covers 99.3% of the country, which makes the Netherlands one the best covered countries in the world. It also offers one of the lowest latency rates in the EU and in the world.

Its digital infrastructure, which makes the Netherlands’ internet speed among the fastest globally, ranks No. 1 in the world. Further contributing to quick exchange of data, is the Amsterdam Internet Exchange (AMS-IX) . AMS-IX is one of the world’s largest internet exchanges and has made Amsterdam one of the most digitally connected cities in Europe. For more than 25 years, AMS-IX has ensured that internet service providers, telecom companies and cloud providers route their global traffic in an efficient, secure and stable way. Between AMS-IX and NL-IX, ranked 6th in Europe, the Netherlands provides the connectivity that powers everything from global businesses to our everyday lives.

Looking beyond the needs of today, the Netherlands is home to world-class knowledge institutions that are researching and developing the technology solutions of tomorrow. One example is Delft University of Technology, where researchers are advancing IoT, cyber security and artificial intelligence. Similarly, the Center for Wireless Technology Eindhoven focuses on IoT, increased data speed and wireless connections.

For those looking to break the mold in emerging technology fields, the Netherlands is the ideal location. In 2019, the Netherlands opened the world’s largest AI research network CLAIRE – an investment in research, technology and innovation related to AI. Companies that leverage AI, like o9 Solutions and Brain Corp, are also choosing the Netherlands for European expansion.

Despite being a newer field than AI, quantum computing is also on the rise. The Dutch helped launch Europe’s first public quantum computing platform, called Quantum Inspire and have been working towards quantum applications since the early 2010’s. In 2019, Microsoft opened its Quantum Lab at TU Delft in the Netherlands to develop the building blocks of quantum computers. The Greater Rotterdam-The Hague Area is on its way in becoming the Silicon Valley of Quantum Technology. The first quantum network in the Netherlands will be established between the Dutch cities of Delft and The Hague and it’s slated to be released at the end of the year.

In addition, the Netherlands is a leading cybersecurity hub in Europe. The country’s emphasis on peace and justice paired with its digital connectivity has attracted international security agencies like Europol and NATO to establish cybersecurity operations. The Netherlands is also home to Europe’s largest security cluster, The Hague Security Delta (HSD), where dependable digital infrastructure is a must. This network of businesses, governments and knowledge institutions is committed to achieving a more secure world.

New ideas are encouraged through the country’s innovation credit and the WBSO, which is a tax credit for R&D, startups and innovative companies.

Digital-focused companies look to the Netherlands 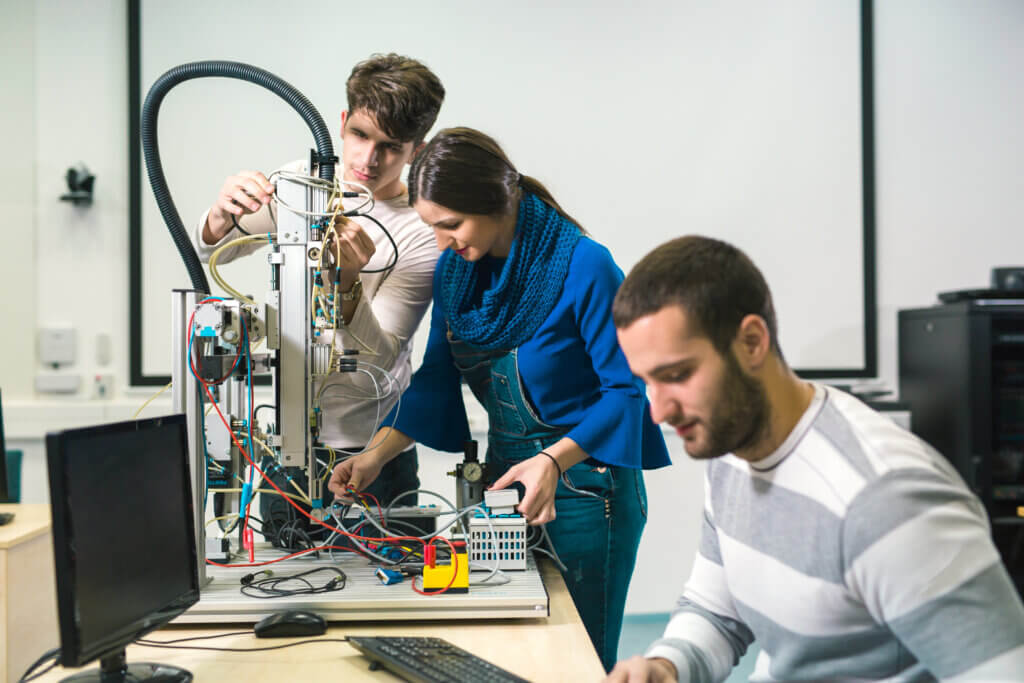 While Dutch knowledge institutions are innovating digital solutions, the country is cultivating a digitally savvy workforce to fill the talent pipeline that major tech-driven companies need to grow. The Netherlands R&D ecosystem simultaneously nurtures research operations and the Dutch workforce. In fact, the Netherlands has the largest share of inhabitants who are proficient in using the internet, computers and related software. In 2019, half of the Dutch population aged 16 to 74 years demonstrated above basic overall digital skills in a variety of areas, versus an average of 33 percent in the European Union. These digital skills are based on performance in four areas: information, communication, problem solving skills (computers/online services) and software.

For companies that expand in the Netherlands, the Dutch digital infrastructure and talent pool open the door to opportunity and success. With the help of its state-of-the-art digital fiber-optic network, the Netherlands is a home for major technology companies, including Microsoft, Discovery, Google, Booking.com and Netflix.

The right combination of technology and culture

COVID-19 has presented unique challenges for everyone around the world. For the Dutch, working from home – and anywhere else – is possible because both the network and people are flexible and set up for it. According to BBC, the Dutch have an “astonishingly flexible work culture.” BBC also reported that the transition from office to remote work has been “less-than-smooth” for many companies, but the adjustment has been much better in the Netherlands since 14.1% of the Dutch workforce usually works remote.

While the permanence of remote work is still up for debate, the Netherlands has the ingredients to maintain a strong workflow and logistics network to power business growth. Want to learn more about the digital opportunities the Netherlands can provide? Contact us to start the conversation regarding your international ambitions.

"The future is certainly bright for the #warehouse and #logistics market in the Netherlands." @PropFundsWorld reports how 🇳🇱 attracts global companies due to its easy access to European markets and sustainable opportunities for investment. #InvestinHolland https://t.co/SspkCJXfa3 https://t.co/fyNI0FD0oK 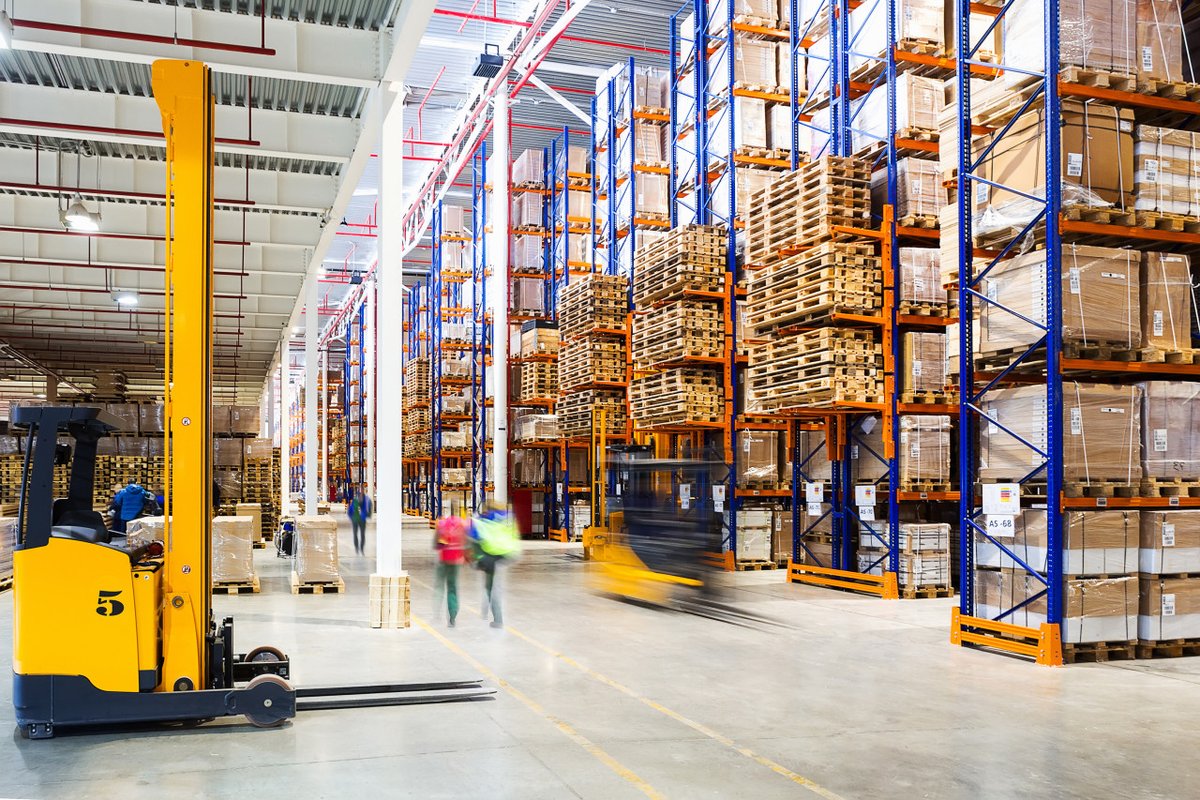